A popular disc jockey, Imohiosen Patrick,  better known as DJ Neptune, talks about his career and prospects of the profession with MOBOLA SADIQ

How did you come about the stage name, DJ Neptune?

The name Neptune was given to me by some guys. What happened was these people who I presume are friends attended some parties I was booked as a disc jockey. They noticed a particular routine I did during my set then.

I usually played a song, because it was a hot record at the time, did some speed work with crazy scratches and literally blew people off their minds. The song was by Busta Rhymes and produced by The Neptunes (Pharrell Willams and his band).

One of my favourite parts of the record was when Busta Rhymes gave The Neptunes a shout out by calling out their name. That was the part I used to scratch a lot so the guys started calling me Mr Neptune.

This worked in my favour because then I didn’t have a stage name. I thought about it, did my research to be sure there was no other DJ with the name and boom, I took off and that’s how I started calling myself DJ Neptune.

Did you start out to be a DJ?

Not really but I loved everything that has to do with entertainment and I wanted to be an entertainer. In fact, I was going to start off as a singer. I knew I was going to go places and be one of the best in the world.

What are the challenges facing DJs in Nigeria?

A lot but we gradually working towards making people understand it is way beyond what they think it is. Some still see it as a hobby while some think it’s a job meant for riff raffs, dropouts etc. But the narrative is changing.

Now DJs headline their own shows, sell out venues, get endorsed by brands and so on. There is room for improvement and we are working hard to see things change from what it used to be and what it is now. Shout out to DJs before us who worked tirelessly to improve the craft.

DJs weren’t as popular and big some years back in Nigeria. What has changed?

A lot changed as DJs now understand their worth in the music industry and business. They also understand they are serious playmakers.

No DJ, no party it’s as simple as that. Now many DJs are superstars. The branding has been right and a lot of hard work went into the craft. Also the people are now more open-minded.

What would you be if you weren’t a DJ?

I would still be in the music business, as an executive of my own business. Despite studying Public Administration in the university, I can’t sit in one office for long so definitely I would work for myself.

It is believed that DJs lead a wild life. How did your wife’s family react knowing you are a DJ?

That is not true but I understand when people say these things. There is what you call self-discipline. Being a DJ doesn’t mean one has to lead a wild life even though you are exposed to it.

You have office people who do crazy things, men who hide under the umbrella of being God’s servant to carry out their evil acts. I believe it is a thing of the mind.

What do your kids think about your profession?

I have a daughter. She is four years and loves it when she sees me on television. She’s proud of me and my job.

Would you want your daughter to follow in your footsteps?

If that is what gives her joy, why not? But she must go to school and get some good education. Education I believe is key in every aspect of life.

I am not a strict father. If she is of age and feels the job gives her joy then why not. Mind you, there would be lots of money to be made by then.

It is believed that DJs don’t sing, but some now do. What is responsible for that?

If you have the capacity to do new things, do it. DJs are known to have a good sense for music and if you check around the world, DJs do music and it is only right because we play and work with music. If you are capable of putting out your own record as a DJ, please do it.

Do Nigerian DJs have a professional association?

Yes, we have an association called DJAN and I’m a proud member.

What is your position on the view of some that DJs can’t be as rich as musicians?

Well, you can say some artiste are paid more than DJs same way I can tell you that I know some DJs who get paid more than some artistes. What matters most is how you manage your resources and cut your coat according to your cloth.

Mind you, the life span of a DJ on the job most time is longer than that of an artiste.

A good example is DJ Jimmy Jatt. He has been in the music industry as a DJ for over 25 years. I am sure you can count the artistes that have come and faded off while DJ Jimmy Jatt is still relevant and killing shows till tomorrow.

Is DJ job a lifetime occupation?

Certainly not but I am enjoying myself while at it and letting the spirit lead.

Are you targeting a particular age to retire?

I don’t know for now. When we get to the bridge at that time, we shall cross the bridge.

There’s no particular age for DJs to retire.

What  kind of jobs do you reject?

This is my management’s responsibility. They know what to do when it comes to deciding on what gig to do or not to do.

Most young people are now into music. Do you think their music can stand the test of time?

In today’s environment, music is like the only thing that gives the youth some sort of hope about a better tomorrow.

I don’t blame them when they all want to do music. My advice is for them to know their strength and develop themselves. Music is business and if you don’t have the resources, it could be frustrating.

Some people say music has lost its authenticity. What is your take on this?

This depends on what you are listening to and the genre of music. You can’t say rock, country music aren’t authentic as they used to be.  May be your question can be relatable to pop music, hip-hop and RnB. It’s a global thing to be honest.

What other things do you have capacity to do as an entertainer?

As an entertainer, I have the capacity to lead and mislead the fans and audience. This is why it is  important to do the right things as role models. They look up to us in different ways and some get inspired.

What part of the entertainment industry would you likely not venture into?

To be honest I don’t know. I have tried acting and I did well.

I did music which to an extent was  successful. I don’t think there is anything per se because I am an entertainer and not only a disc jockey.

What can make you quit being a DJ?

For now, if I hear from God that it is time to quit then so be it. But before that time, I am happy touching lives, making people happy with the gift God has given to me and making good money.

Comedy has become lucrative in recent times. Some comedians also compete with musicians.

Do you see a time that DJ job would become that lucrative?

We don’t need to wait for that time anymore because the time is now. DJs are making good money, getting endorsements, buying houses, cars, living the life they desire.  Everybody can’t be musician.

Find your talent, develop yourself, understand the business side of whatever you choose to do and brand yourself right.

There are shows that appear boring to the audience. What keeps you going at such moments?

If you have been to events be it mine or the one I was booked for, you will see that there is never a dull moment when it is DJ Neptune on the deck.

This is why the DJ Neptune brand has been in business for 19 years and still counting. I feed on the energy from the audience and because I know my juice and what to play and do at any time, there is never a boring time.

I can only speak for myself in this case. I focus on my work and get the job done. That is the reason  I am hired.

Is there a special strategy to survive such moment?

Just focus on what you were paid to do

What’s your most memorable moment?

When I won my first award in 2008 as the Best world DJ at the Nigeria Entertainment Awards in Maryland, USA. 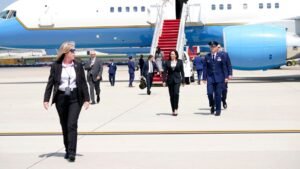 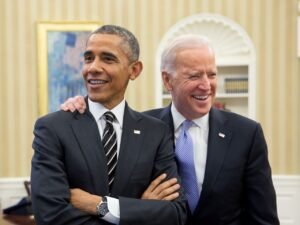 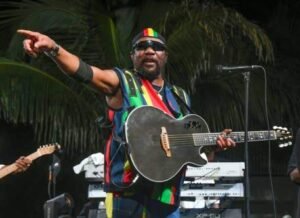 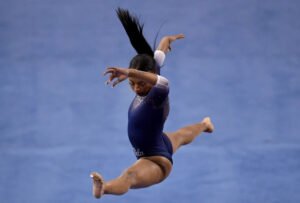 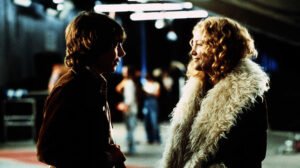 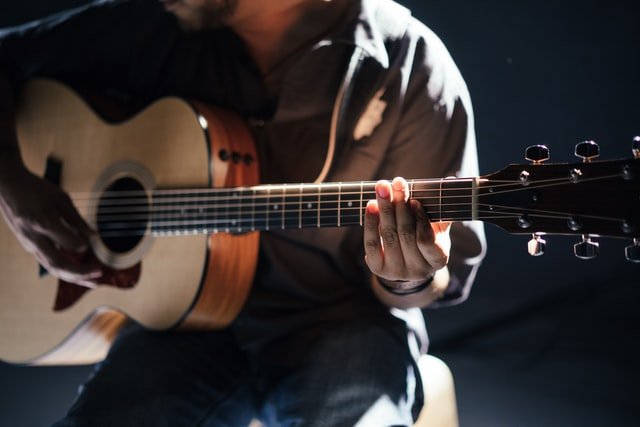